During BlizzCon 2014, Blizzard announced that the final chapter of the StarCraft II trilogy called Legacy of the Void. With Wings of Liberty and Heart of the Storm under their belt, Blizzard was ready to finally release the long awaited Protoss expansion. Check out the announcement trailer for  one of the most epic sci-fi storyline’s in video games!

Not only is there a new expansion on the horizon, there are also new challenges, game play modes, and units coming to the StarCraft Universe. At BlizzCon, Blizzard revealed that Legacy of the Void will be a standalone experience which will allow players to immediately dive into StarCraft II, even if they did not play Wings of Liberty or Heart of the Swarm. This great for new players wanting to check out everything that is going on inside Starcraft without having to purchase the other previous two expansions.

This new campaign will reveal the stunning conclusion to one of the greatest sci-fi stories of all time, deciding the fates of Jim Raynor, Kerrigan, Zeratul, and more. But will also feature a new multiplayer game play mode called Archon Mode. This new mode will give players the option to play in a new two-player cooperative experience that involves both players sharing control over a single base and army in multiplayer action.  By sharing the responsibilities of commanding their troops and managing their joint resources,  they will be able to focus on their own areas of the battle and execute more intricate strategies.

With every great Starcraft chapter, there will be Brand-new units for the Protoss, Terran, and Zerg, and new abilities for existing units to expand the strategic depth and game play of StarCraft II multiplayer action. These new units will change the entire game play and will create some interesting match ups in the StarCraft tournaments. But not only will the changes and additions to the units change the game, but also the addition of new multiplayer maps and tilesets will bring the battle to all corners of the Koprulu Sector.

You can read more about Resource changes, Starting worker count, Unit Scan Range change, and how the Game speed will be altered to match that of real time over on the official StarCraft page. Check out that article here.

Here is a quick preview of some of the upcoming units being added to the game with Legacy of the Void. 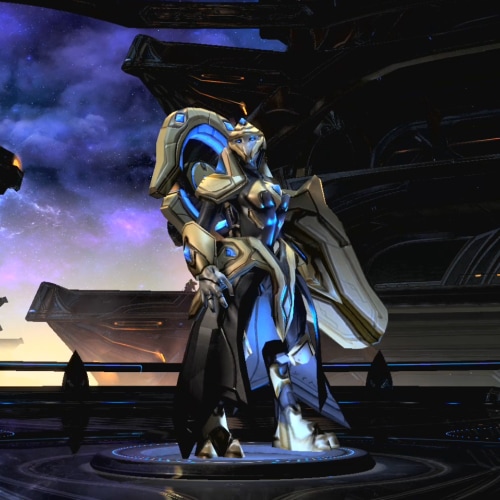 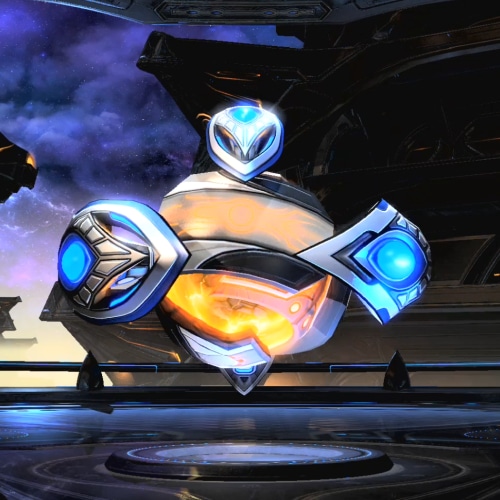 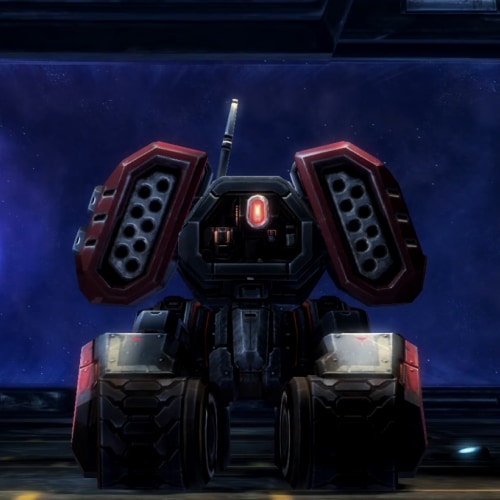 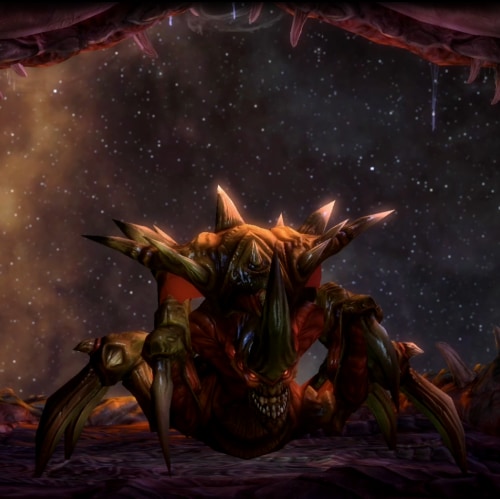 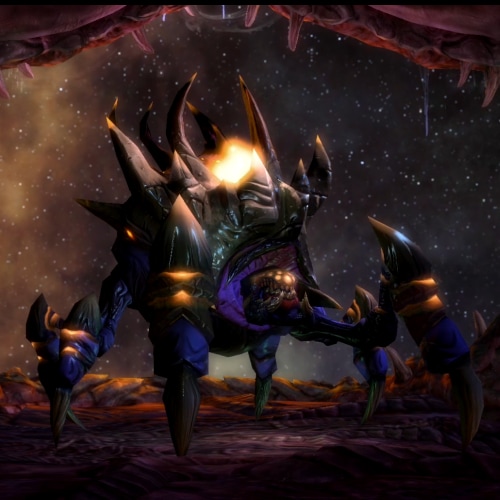 To find out more about these units and more, check out the official StarCraft II blog article.

And you can also sign up for the StarCraft II: Legacy of the Void Beta here.

With the release of any new Blizzard Beta’s, you always want to remember that account security is important. Blizzard announced that at the start of Beta, there will NOT be Beta keys given out, but your Battle.net account will be flagged with access to the Beta. So check out your account profile if there is any doubt when it comes to a notification email from any source!

Thanks for taking the time to read our preview! If you want to keep up with what’s going on with the Frozen Nerdz, give us a follow on Twitter! (@FrozeNerdz)