We are a your Blizzard Entertainment discussion podcast. Each week we discuss anything that falls in between or outside those two glaciers. From talking about the games you love, the worlds you live in, AND maybe even a few you haven’t even heard of yet. Join Kilroy and Epicinsanity each week as we sit down and discuss the topics no one else is talking about as we bring you new points of view in a not so standard podcast format.

The show was recorded on Sunday August 2nd, 2015. And was released on August 4th.

On Today’s episode we quickly go over our weeks inside of video games, followed by this past week’s News inside the Blizzard Entertainment Universe. Then we have another Weekly Top 10 List. Then we are onto our discussion of the week where we discuss our Community Call to Arms from last week.

Check out FrozeNerdz.com for more information about our Call to Arms. This is an ongoing project that will only end when we no longer hear anything from YOU the listener of the show. This week we cover: What do video games mean to you?, Why did you start playing video games?, After all these years, why do you continue to play video games?, When playing a character, is that character more to you than pixels?, What drives you to play a new game (Friends, Popular, etc)?

We will cover our answers to the next 5 questions next week as well as the communities responses. Join the Call to Arms here!

Then we switch gears and head over to the StarCrade where we discuss this week’s Blizzard Arcade game called Poochy’s Island Adventure v0.1. Then onto our Blizzard Discussion topics this week where we talk about what’s coming from Gamescom this week. Then we wrap up the show by saying our weekly goodbyes. If you have any questions, comments or concerns for the show, feel free to e-mail the show at IceBox@FrozeNerdz.com. And now onto Episode 72 of the Frozen Nerdz Podcast.

The Ban Hammer has been dropped on cheaters in StarCraft 2. It just goes to prove that cheating will not be tolerated.

StarCraft 2 is celebrating it’s 5th anniversary this week! Make sure you log into StarCraft to get an exclusive character portrait while you still can!

Also, StarCraft 2’s 5th anniversary giveaway is underway. Just tweet a photo of your favorite StarCraft item and sharing the story behind it using the #GG5years to StarCraft by August 5th and you could win a StarCraft themed Origin PC!

ANZ Championship Finals kicked off this past weekend. Check out all the details here!

A new month is here and that mean’s there is a new month of Ranked play with an awesome new card back from the Grand Tournament!

Get a better look at how the new Inspired ability will work inside the Grand Tournament in a write up from Blizzard.

Be sure to Pre-Purchase the Grand Tournament bundle before it’s release in order to lock in on this amazing deal and exclusive cardback!  Remember it’s 49.99 for 50 card packs! 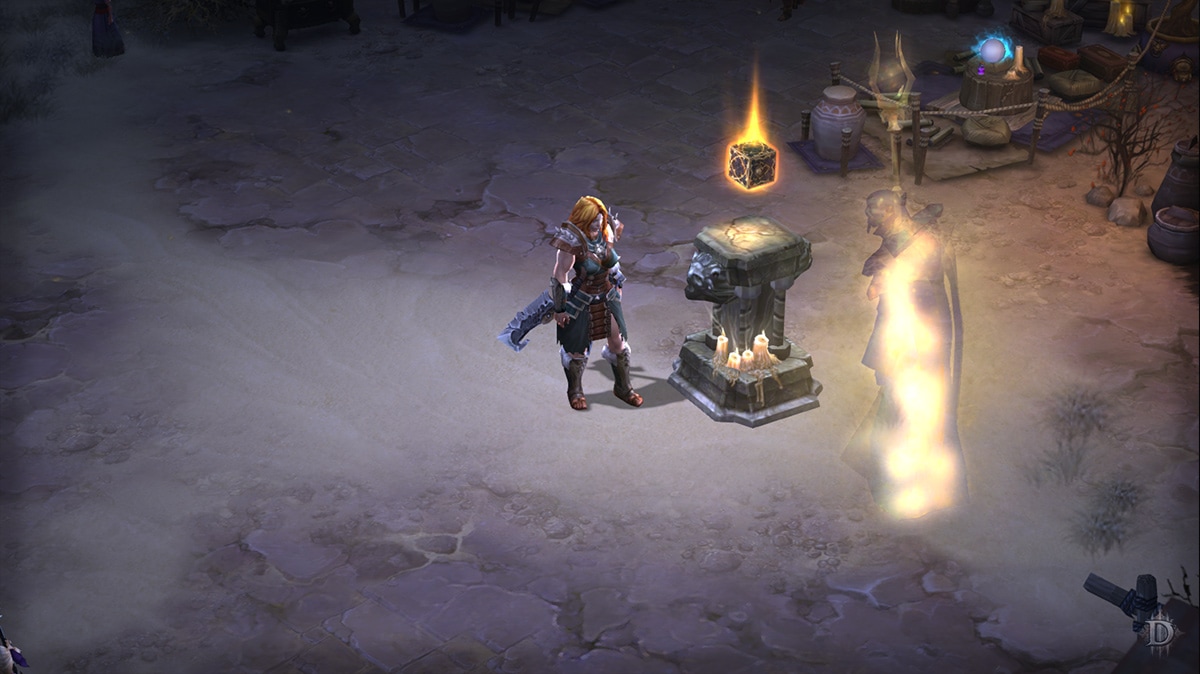 Gamescom takes off this week in a big way. Starts August 5th and goes through August 7th.

The North American arena qualifiers are under way. Check out all the details here.

What we were right last week? Blizzard is going to announce the new expansion at Gamescom 2015 on Aug 6th 9AM PDT !

What is your fav dungeon encounter so far no one seems to have a favorite in this weeks poll. Don’t forget to vote!

This week discuss part one of the Community Call to Arms. We had a lot of e-mails, but we can never get enough of talking with you! Want to answer the #NerdzCalling? Check out our Call to Arms here! We cover the first 5 questions, and will cover the second part on Episode 73!

Any more Surprises for any of these at Gamescom?