On Today’s episode we quickly go over our weeks in video games, then we jump right into covering all of this weeks news inside the Blizzard Entertainment Universe covering StarCraft, Hearthstone, Heroes of the Storm, Diablo and World of Warcraft news. Then we drop a basic campfire and  start our World of Warcraft discussion! This week we talk about the possibility of WoW being on consoles, the effects of the WoW Token on the economy, and mythic dungeons. Then we switch things up and move onto the StarCade! This week we cover a Blizzard Arcade Free to Play Third Person Shooter called Space Station 87! Then we jump into our Blizzard Entertainment discussions where we talk about Hearthstone Adventure modes and if Heroes of the Storm will cut it as an eSport! Then we take a look at another amazing Diablo 3 Community Creation! We didn’t receive any emails this week, but if you have any questions, comments or concerns for the show, feel free to email the show at IceBox@FrozeNerdz.com. Then we wrap up the show thanking those people who supported the show this week and then we say our weekly goodbyes. So sit back, relax and enjoy Episode 59 of the Frozen Nerdz Podcast.

Legacy of the Void released a balance update on April 27th. Check out all the changes here.

The StarCraft Team also made a few updates to the StarCraft Ladder. For all the information and to keep up with the discussion check out this article.

With the announcement of Heroes going live on June 2nd, 2015, Blizzard announced details on a new Starter Pack which will be available exclusively at launch at the low low price of $19.99! For more information, check out this article.

The  Blackrock Mountain Adventure mode is now fully open!  Players are able to now access the Final Wing: The Hidden Laboratory to take on Nefarian… Again. To find out more about this Adventure mode here.

The April ranked play has come to an end, but that means the May Ranked play starts now! Don’t miss your chance to get Rank 20 this month to get your Ninja cardback! GO NINJA GO NINJA GO!  Cowabunga? 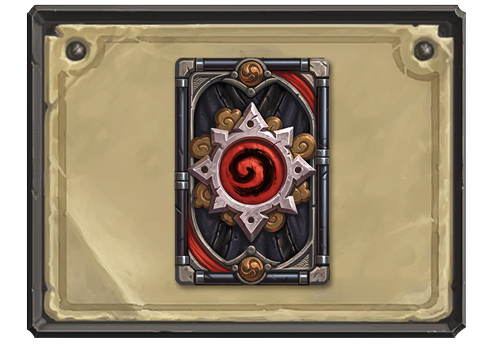 The Diablo Team streamed another Play It Your Way this last Thursday. Keep an eye out on this blog article for more information and to see when the Video becomes available.

It may be a bit late but Kaivax posted an April content calendar post on the World of Warcraft homepage, find out what you may have missed last month by checking out this article.  And they also posted this months calendar in wow and WoW events including a 10 things players should know about World of Warcraft inspired by responses from the community.

A new list of Patch 6.1.2 hotfixes that rolled out this past week, for more information check out the blog here.

The Patch 6.2 notes are becoming more robust over the last few days as additional build changes are being pushed out to the PTR. Find out more about this on the official article.

Blizzard shows off the  Taanan Jungle by giving us a new Zone preview! Check it all out here!

Also this week we had some new updates to the Warcraft art blog.

And last but defiantly not least, there is a new Community Spotlight which covers a very beautiful Jandice Barov created by TamplierPainter. 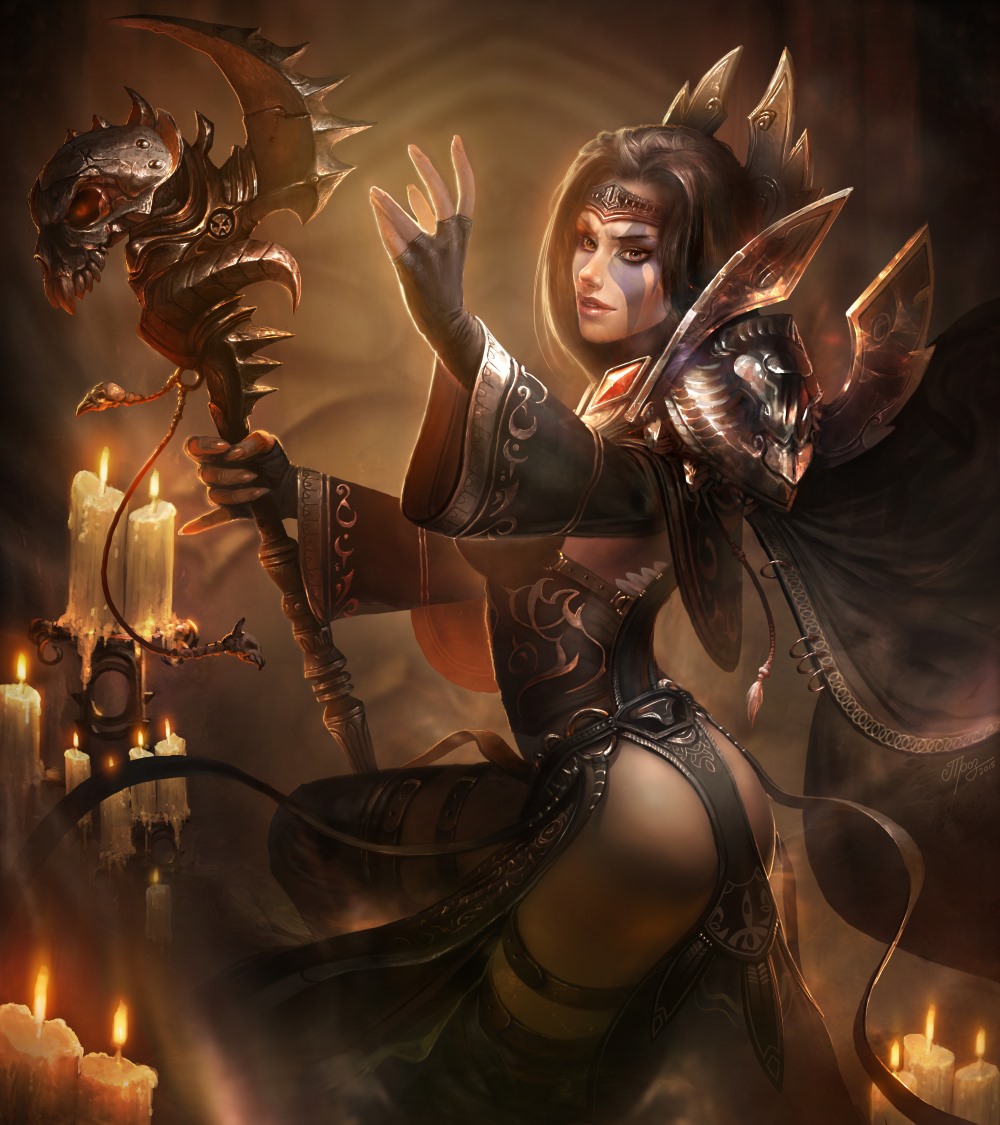 The BlizzCon 2015 contest announcements are here! Looking to show of your talents at BlizzCon this year? Then you won’t want to miss this announcement!

And last week, we were a bit early saying that all BlizzCon tickets have sold out, Blizzard announced this week that the BlizzCon Benefit tickets are now “officially” were sold out… If you weren’t able get tickets, there are always still legal and safe ways to doing so. Talk to friends and people on Twitter if you are still looking to get into the event!

1.) Could WoW be brought to gaming consoles? For or Against?

2 .) What aspects of WoW would Make such a transition to consoles difficult?

3.) After having some time to let the WoW token takes its place in the game has the economy changed for better or worse?

4.) Will mythic dungeons end up making LFR obsolete, in favor of 5 mans over LFR? Or will the challenge of them be truly Mythic and require LFR/FLex gear to clear?

This Week’s Game:  Space Station 87
Type:  Third Person Shooter
Creator: CanFight
Details:  As a Ghost, you have to destroy the infested Terran as hordes of them ascend on you. Reload quick and keep moving before they over run you!

Hearthstone- How fun was this solo adventure compared to Naxx?

Heroes of the Storm – With Heroes of the Dorm now over, has Heroes secured itself well enough in the e-sports world to thrive?