On Today’s episode we quickly go over our weeks in video games, then we jump right into covering all of this weeks news inside the Blizzard Entertainment Universe covering StarCraft, Hearthstone, Diablo, Heroes of the Storm, and World of Warcraft news. Then we drop a basic campfire and  start our World of Warcraft discussion! This week we discuss Patch 6.2 PTR, Where is Gul’dan!?, the legendary ring, and the introduction of the Timewalker dungeons!Then we switch things up and move onto the StarCade! This week we cover a Blizzard Arcade Free to Play game called Death TV! Then we jump into our Blizzard Entertainment discussions where we talk about Hearthstone and Heroes of the Dorm! Then we take a look at another amazing Diablo 3 Community Creation! Then we move onto the IceBox where we have two emails from listeners in Australia!! If you have any questions, comments or concerns for the show, feel free to email the show at IceBox@FrozeNerdz.com. Then we wrap up the show thanking those people who supported the show this week and then we say our weekly goodbyes. So sit back, relax and enjoy Episode 57 of the Frozen Nerdz Podcast.

With StarCraft II: Legacy of the Void being in Beta, the StarCraft team is working hard at making balancing changes, and hotfixes to improve the overall game play for those inside the Beta. To read about the changes in Build 2.5.1, head over to the official StarCraft page!

Previously, Kilroy & Epicinsanty filled out their own fantasty brackets for the best collegiate teams in Heroes of the Storm. Right now, Kilroy is leading the Nerdz with a 750 over Epic’s 340! 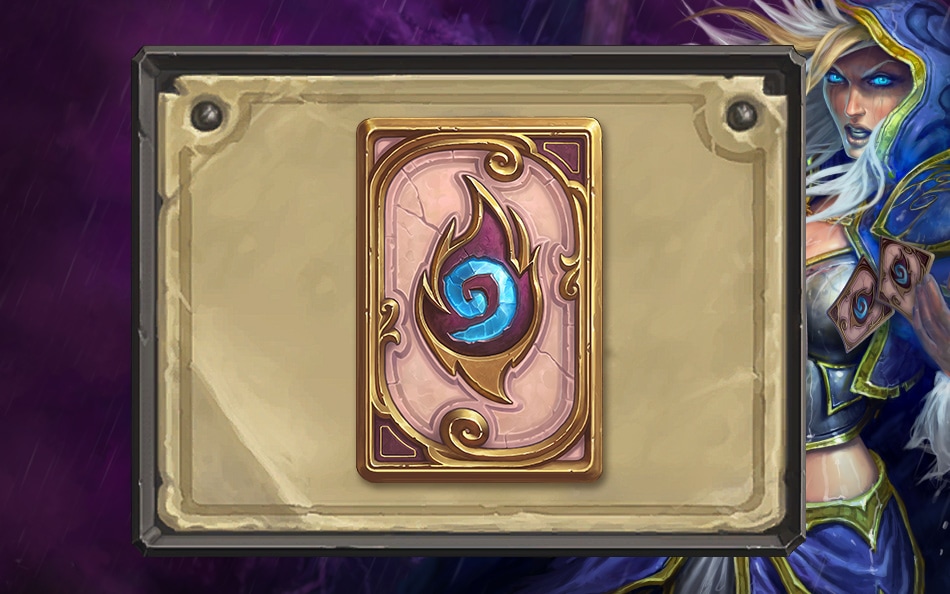 On April 14th, 2015 the whole world stood still as Blizzard announced that Hearthstone would now be available on mobile phones! As a special treat, for those people who downloaded the game and played a match, you will receive a free pack of Starter Heartstone cards! Interested in downloading it to your phone?! Check out this official press release here!

Also, this week the next wing of Blackrock Mountain opened with 3 new normal/heroic bosses, and 2 new class battles! Are you ready for Blackrock Spire!? WHELPS!!!!! To check out the blog about this, click on this link!

Having problems figuring out the best way to maximize your performance inside Diablo Season 3?! Blizzard showcases a new tool called D3Planner that will help you with just that! Check out the article and tool here!

If you have been keeping up with the Play Your Way Thursday, now is the time to pick your favorite guide maker! Head over to the Diablo website to cast your vote, or you can click on this link here to let us help you get there!

This past week, the Warcraft team announced that Patch 6.2 would be hitting the PTR! In order to keep up on your favorite class, or to see whats coming, check out the official Blizzard communication on this here!

With the Garrison being in full effect, Blizzard wants to make sure you are benefiting from it 100%! A lot of people haven’t touched their Pet Menagerie yet, maybe this guide will help you decide if you should pick it up!

This week the Warcraft team showcases some beautiful artwork from G. Umlandt entitled Devlain! Here is a sneak peak, but if you want to see it all, follow this link!

BlizzCon ticket sales have come and gone. We hope you were able to down the Eventbrite boss and capture the tickets you needed. As a reminder, both these Frozen Nerdz will be attending BlizzCon 2015! So if you are going to be there, let us know so we can meet up with you! (We aren’t really that strange… We promise!). But if you want to read about the sale, check here. If you weren’t able to get tickets, on April 22nd, Blizzard will be selling the luxury $750 benefit tickets that include a BlizzCon ticket. As a reminder, all proceeds will go to the Orange County Children’s Hospital!

1.)  With Pathc 6.2 hitting the PTR, Hellfire Citadel has been announced as the next raid instance. Out of the 13 bosses that have been shown in the Dungeon Journal, but where is Gul’dan!?

2 .) Is it fair to the Lore fanatics to have Mythic Only raid bosses?

3.) With the inclusion of Shipyards to the garrison could we expect a patch 6.3 island hopping adventure?

4.) Legendary ring has a group based multiplier making it increasingly beneficial to have more than 1 of the same legendary type in the raid, will this increase group efforts overall in the game or is this buff wasted for solo players?

5.) Timewalker dungeons allow people to scale down and enjoy challenges of the older dungeons. Is this too late to the game or will players enjoy this feature?

This Week’s Game:  Death TV v1.45
Type:  Arena
Creator: DeadZergling
Details: In the not so distant future, game-shows begin incorporating death into their weekly programming as a result of constant lobbying by the PAOP (People Against Over Population). Many greats started as a result of all this: Climb for Dollars, Senior Shoot-Out, and more… But none came even close to the carnage and popularity of Death TV. Death TV features technologically advanced gladiators against insane numbers and odds, at all times. PAOP claims no other game show has done more for citizen unity! No other game show features bigger prizes, more carnage, or sheer insanity. The catch? You have to live to claim your prizes! So far, no one has done that yet… The next lucky contestant, is you!

Hearthstone – How is the Mobile UI does it do the game justice, where does it fall short?

Heroes – Disqualification from Heroes of the Dorm event