Welcome to the Frozen Nerdz Podcast Episode 52 called 1 Year In Your Ears!

On Today’s episode we quickly go over our weeks in video games, then we announce the winner of our J!NX Boss Battles giveaway and announce our next contest that you don’t want to miss! Then we jump right into covering all of the Blizzard Entertainment and General Gaming News from this past week. But before you know it, we move onto our World of Warcraft discussion where we lay down our BlizzCon 2015 predictions, then we move onto a discussion about the changes coming to raiding and raiding guilds. Then we switch things up and move onto the StarCade! This week we cover Star Armada II a Blizzard Arcade Free to Play MOBA. Then we move over to our Community Creation part of the show were we introduce two items of amazing Blizzard Fan Creations!  Next up is… the icebox, where we answer an email from  you the listener. If you have any questions, comments or concerns for the show, feel free to email the show at IceBox@FrozeNerdz.com. Then we wrap up the show thanking those people who supported the show this week and then we say our weekly goodbyes. So sit back, relax and enjoy Episode 52 of the Frozen Nerdz Podcast.

Last week on the show, we announced our J!NX Boss Battle Contest. We asked you to Tweet at us using the hashtag #FrozenSelfie when sending us a selfie with your favorite World of Warcraft boss in-game. We got 5 Frozen Friend submissions via Twitter.

Check back here later for the announcement of who won! No spoilers here, you have to listen to Episode 52 to find out who won!

Huge thank you to J!NX for letting us be a part of this amazing contest. We were able to be involved due to our involvement in Catalyst Gaming Media and D20Crit.com!

We have officially been doing the Frozen Nerdz podcast for one year. That’s 52 weeks of content. One thing we like to do here at the Frozen Nerdz podcast is to give back to YOU the listener and supporter of the show. So now its time for our 52 weeks of content contest. So with out further ado, here is our next contest where you could win ONE YEAR of World of Warcraft game time!

Prize: 2-12 months of World of Warcraft Game Time.
How to Enter: Retweet the tweet below (Link)
Must be following: @FrozeNerdz, @CatalystGaming_, and @D20Crit

For every 50 retweets that tweet gets, will increase the amount of game time by 2 months. So it will look something like this:

Rules: One winner. Must be following to win. One tweet that counts is the above tweet which includes the #1YearNerdz hashtag!

The world of gaming is always changing so here is a heads up on what’s been happening this past week.

Welcome to our Warcraft segment of the show, each week we discuss topics that are current or helpful to the player community of the World of Warcraft.

Each week we pick a game from the endless library of the Blizzard Arcade to test them out and help the listeners find some awesome stupidly fun games. This week weeks game is…

But don’t take our word for it, check out the Blizzard Arcade inside of Starcraft to play this game yourself! And also, listen to Episode 52 to hear the actual discussion on how we game up with these different scores.

Here at the Frozen Nerdz podcast, we love one thing above all else and that’s getting listener emails. So we have dedicated this entire box to chill out with YOU the listeners.

Each week the Frozen Nerdz we dig into the community of Blizzard Gamers to grab a community creation to share with YOU the listener from Youtube Videos to Drawings, and beyond. We hope take some time to enjoy this weeks Community Spotlight. 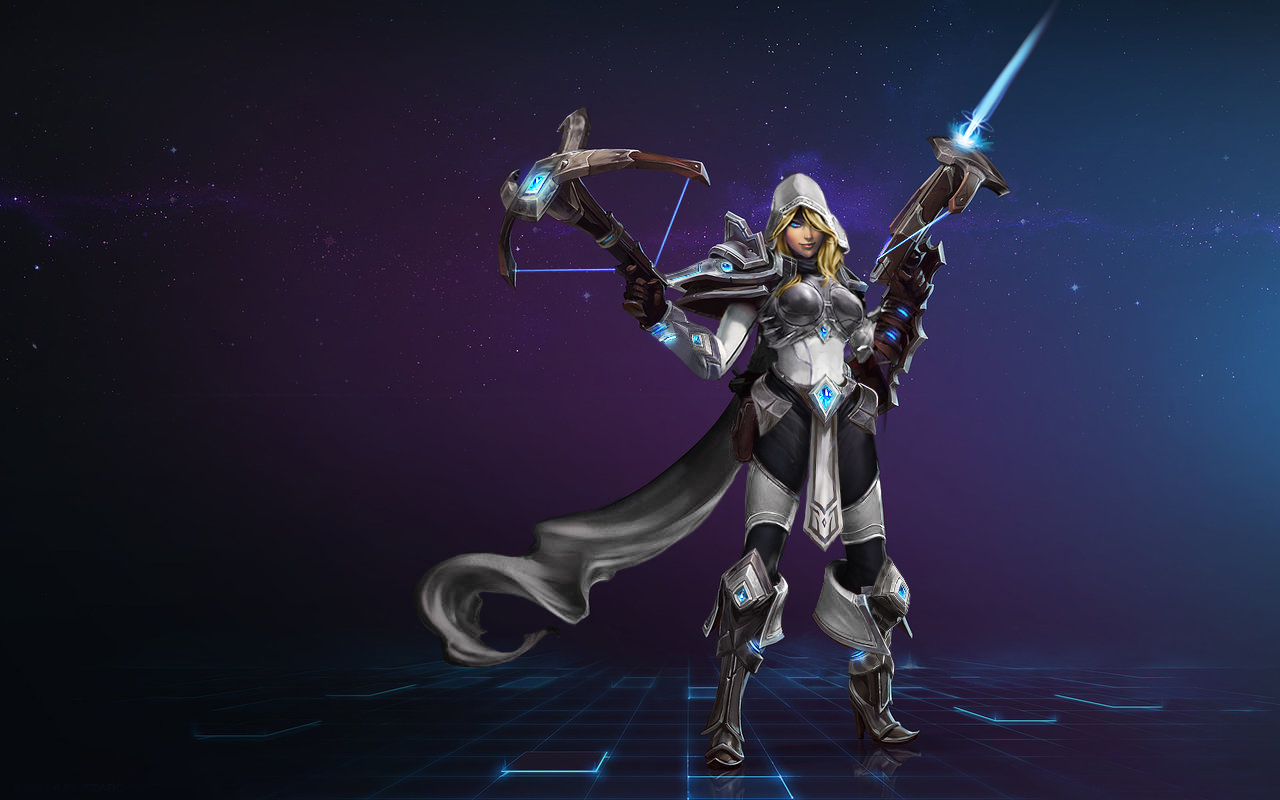 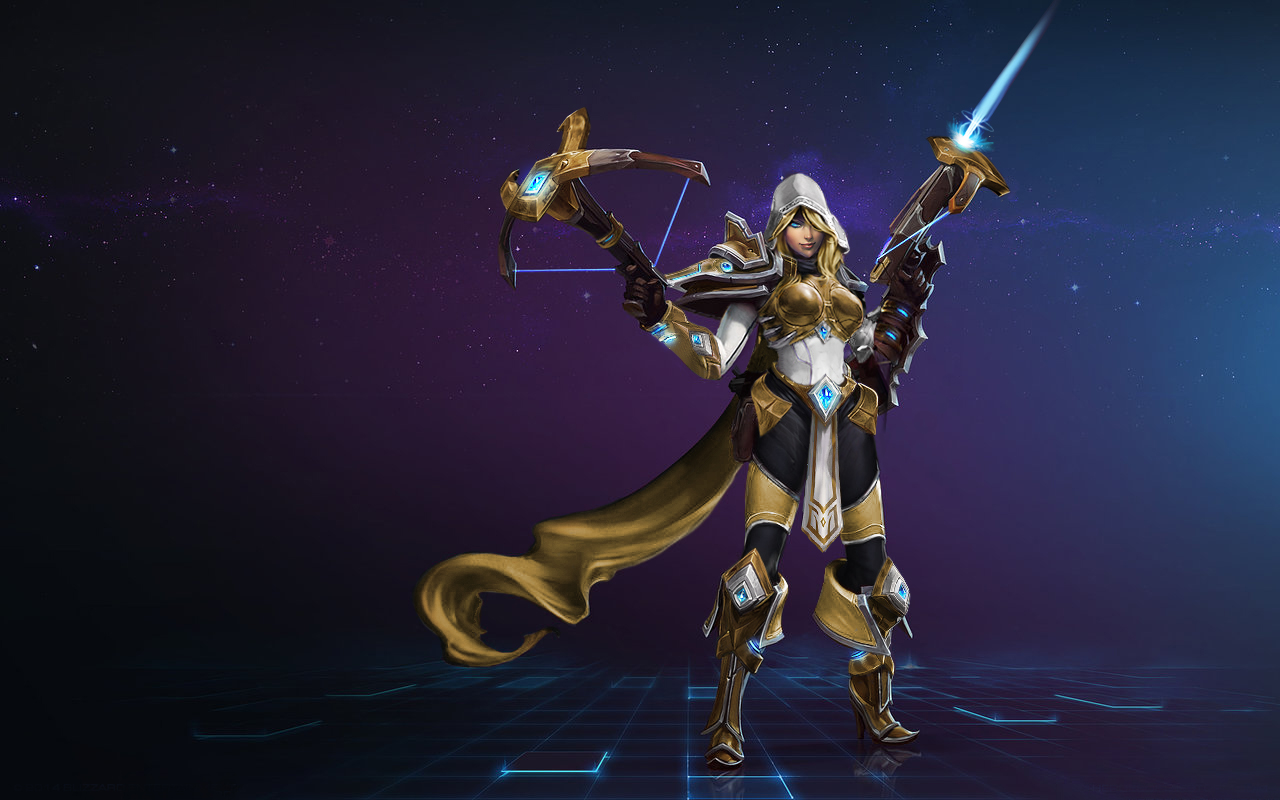 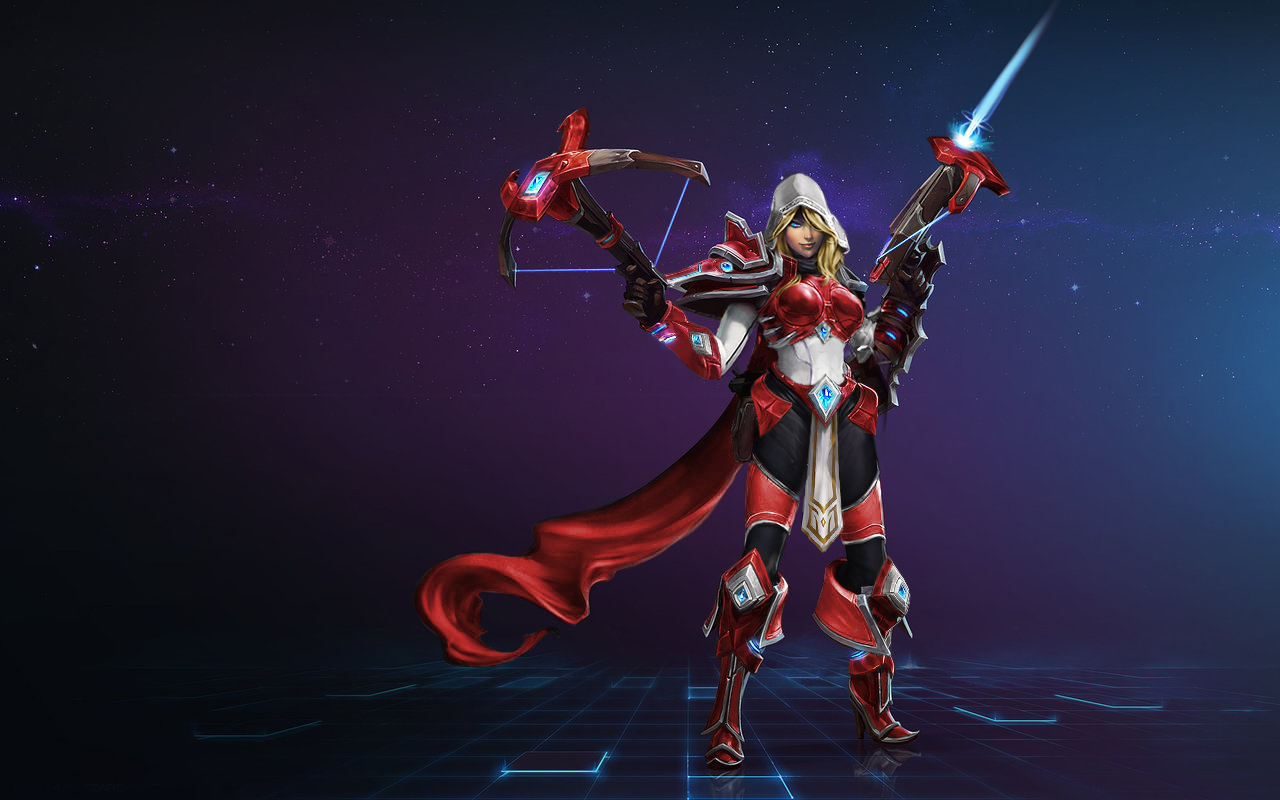