On Today’s episode we talk shortly about our weeks inside video games before we drop a basic campfire and start talking about World of Warcraft. This week we talk cover some important Warcraft news discussing Patch 6.1 Release Candidates to Valuable Live Tweeting Q&A! Then we also discuss the lifespan of 5 man dungeons, the return of daily quests, a retro look back at Classic, and a PSA about Private Servers. Then we head over to the Starcade to talk about this weeks Blizzard Arcade free to play game called StarWars Assault. Then we sit back and stay awhile and look at another amazing Diablo 3 community creation! Then we wrap up the show by jumping into the Nexus and talk about some new Heroes coming to Heroes of the Storm. Then we answer a bunch of listener submitted emails! If you have any questions, comments or concerns for the show, feel free to email the show at IceBox@FrozeNerdz.com. Then we wrap up the show thanking those people who supported the show this week on Twitter and then we say our weekly goodbyes. So sit back, relax and enjoy Episode 48 of the Frozen Nerdz Podcast.

Love listening to the guys every week? Vote for them in the 2015 Podcaster Tournament of Epicness!

Overwatch coming to PAX East?! Check out this article! 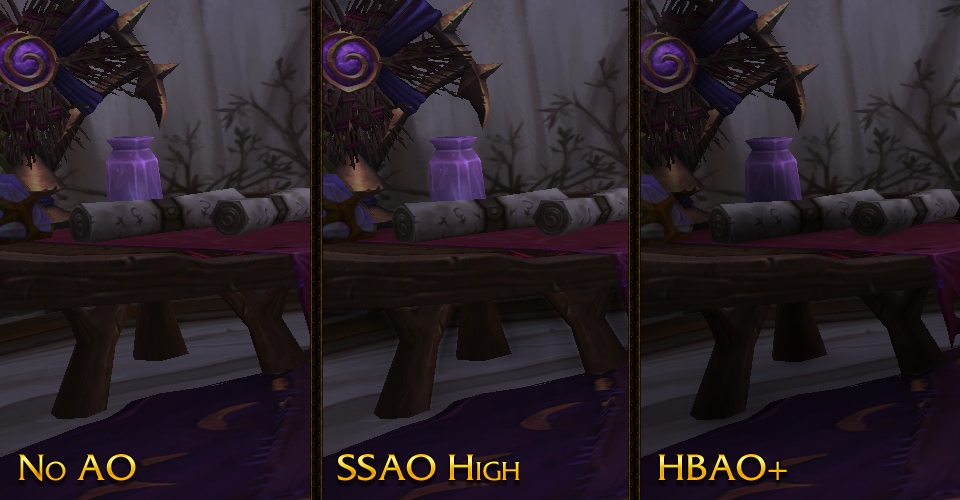 #1: Have dungeons outlived their purpose much like scenarios went the way of the dodo?

#2: When dailies make their comeback in 6.1 will this entice you to do them?

#4: Private servers what are they how do they work and why people make them?

We want to invite our listeners to take part in this amazing world of games made by independent developers located on the Free Blizzard Arcade, Each week we highlight a game from this endless library,  join us in The Starcade.

Tactical ship to ship combat in which players take control of powerful Rebels and nimble Imperials, facing them against each other in fast-paced space combat. Choose your wingmate wisely and fly in formation to outwit and out play the enemy!

Community Creation is a major component of what makes blizzard community amazing so here in our Diablo segment we like to share some amazing community artwork.

This weeks Diablo Community Creation from A Gathering of Souls by Gevurah-Studios! Welcome to the Nexus, this segment is devoted to details and news pertaining to the in Beta Blizzard MOBA Heroes of the storm.

Developer Insight to the new Hero — The Lost Vikings!