On Today’s episode we talk shortly about our weeks inside video games and give a quick holiday recap. Then Epic tries to one up Kilroy and we announce our new giveaway which ends on Noon January 1st, 2015 EDT. Then before you know it, we drop a basic campfire and talk about World of Warcraft. Next we head over to the Starcade to talk about this weeks Blizzard Arcade free to play game called Auto Squad, and Epic recaps the Blizzard Arcade Holiday Marathon.Then we pull up a chair and talk about some Hearthstone Goblins vs Gnomes comics! Then we sit back and stay awhile and look at another amazing Diablo 3 community creations! Then before you know it, we move onto talking about some amazing Heroes of the Storm fan art! But then we dig deep inside our Icebox and find nothing there. But we did receive a few Ask Us Anything questions from the Frozen Friends via Twitter. If you have any questions, comments or concerns for the show, feel free to email the show at IceBox@FrozeNerdz.com. Then we wrap up the show thanking those people who supported the show this week on Twitter and then we say our weekly goodbyes. So sit back, relax and enjoy Episode 42 of the Frozen Nerdz Podcast. 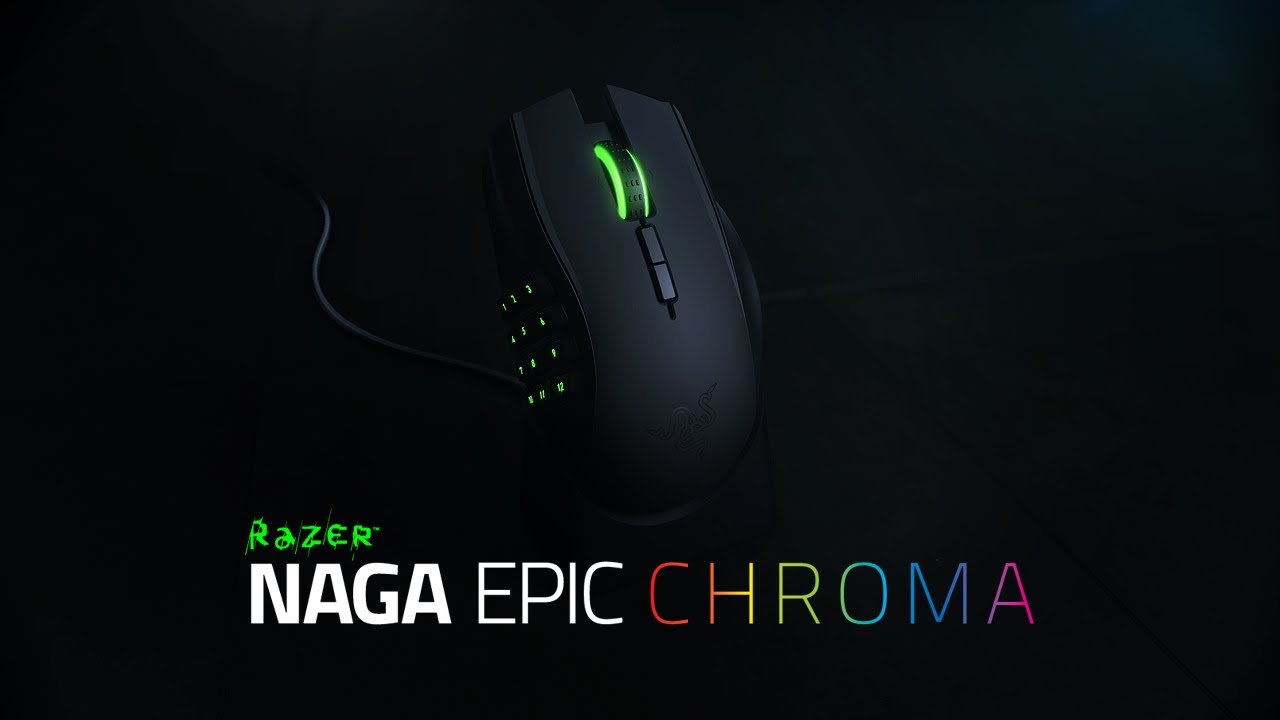 In order for this mouse to be given away, this tweet must be retweeted 100 times. So tell your friends, family, cousin, niece, dog, cat and gold fish to retweet it! 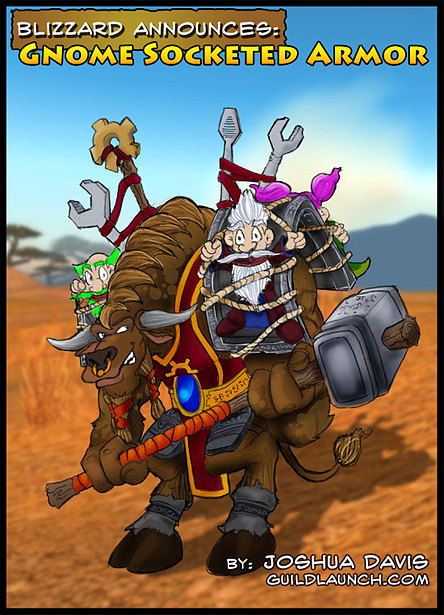 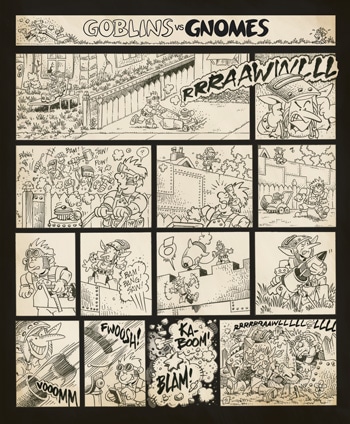 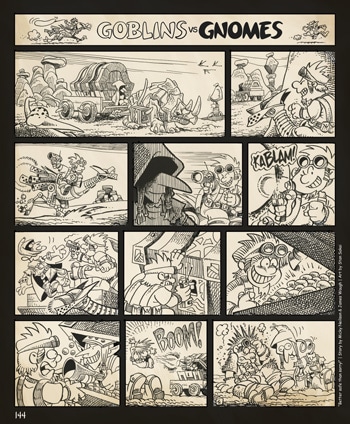 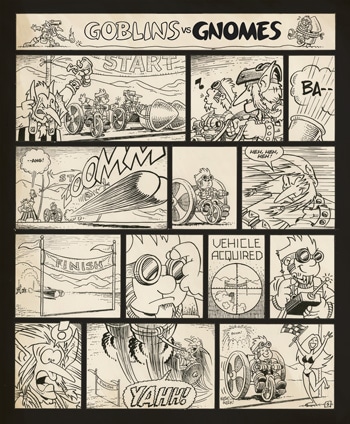 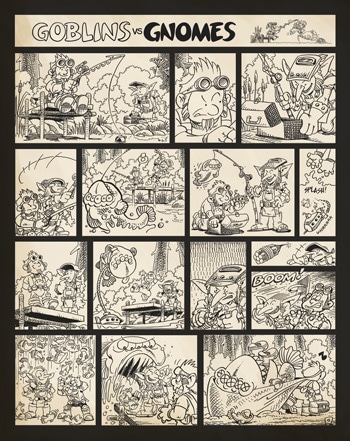