On Today’s episode Epicinsanity is alone, but have no fear, Kilroy will be back after this week. He’s just in Europe right now for his Anniversary. So this week Epicinsanity is just going to break down the upcoming information you need for this weeks Raid releases, World Bosses, and more in the Warcraft segment. Then he moves onto talking about the Starcraft Developer Blog and discusses unit changes. Even though its the holiday time of year, its time to summon our inner demons and talk about some Diablo PTR. Then Epic moves on to talk briefly about the upcoming Hearthstone Expansion Goblins vs Gnomes and this months card back theme. Then he covers the upcoming holiday skins for Heroes of the Storm, and answers some questions about Overwatch.  So sit back, relax and enjoy Episode 40 of the Frozen Nerdz Podcast.

To help you plan your escapades into the heart of this dangerous new place, we’ve broken down Highmaul’s unlock schedule for you.

Seal of Tempered Fates are the new bonus roll for this raid tier. There are a few ways you can get  your weekly cap of 3. If you have a level 3 Dwarven Bunker (A) / War Mill (H) you will get 1 free Seal each week. Also there are  two Follower missions that may grant you one Seal.
The main way to obtain these will be via the following weekly quests. You can mix and match between the four types. However, the more you buy into the same type each week, the more it will cost you.

A few thoughts on some points we are seeing discussed on specific unit changes. 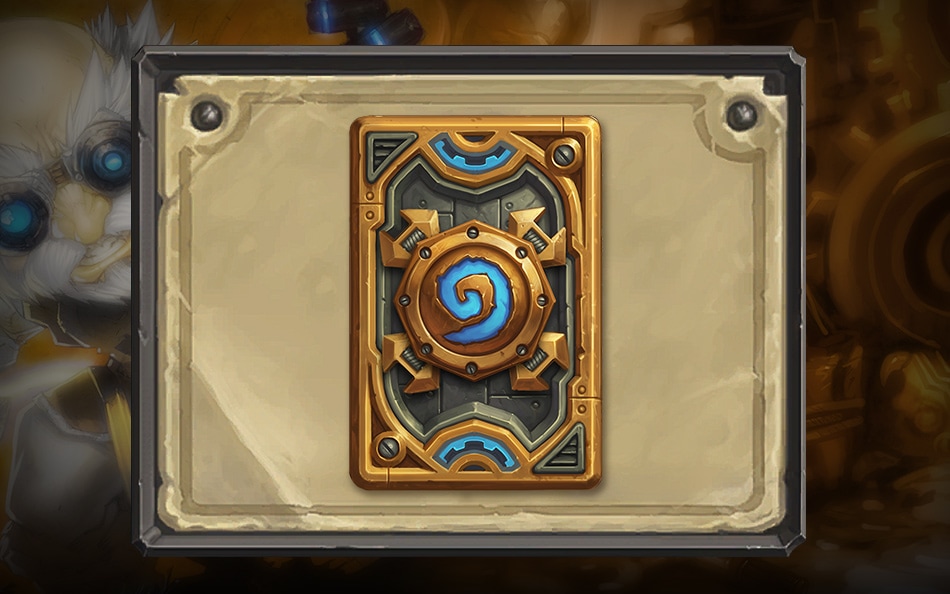