Welcome to the Frozen Nerdz Podcast Episode 30 entitled Dedicated to Cooler Ranch! We are your Blizzard Entertainment and Steam Free to Play discussion podcast. Each week we discuss anything that falls in between or outside those two glaciers. From talking about the games you love, the worlds you live in, AND maybe even a few you haven’t even heard of yet. Join Kilroy and Epicinsanity each week as we sit down and discuss the topics no one else is talking about as we bring you new points of view in a not so standard podcast format.
The show was recorded on Sunday, September 21st, 2014. And was released on Tuesday, September 23rd, 2014.
On Today’s episode we talk shortly about our weeks inside video games. But before we get too carried away we drop a basic campfire and talk about some World of Warcraft Patch 6.0 PTR! Then we head over to the Starcade to talk about this weeks Blizzard Arcade free to play game called HotShot! Then we pull up a chair and quickly talk about Hearthstone behind the scenes stats. Then we sit back and stay awhile and look at another amazing Diablo 3 community creation! Then we talk about Heroes of the Storm Technical Alpha coming to a close. Then we move onto the Steam Room where we discuss this weeks Free to Play third person shooter game called Guns & Robots. But then we dig deep inside our Icebox and find a few questions about Diablo & the BlizzCon virtual ticket! Then we move into talking about our Icebox Contest that you won’t want to miss! Then we wrap up the show we thanking those people who supported the show this week on Twitter and then we say our weekly goodbyes. So sit back, relax and enjoy Episode 30 of the Frozen Nerdz Podcast.

This week we talk about the math behind 20 million Hearthstone players. It brings up an interesting conversation about math and video games. 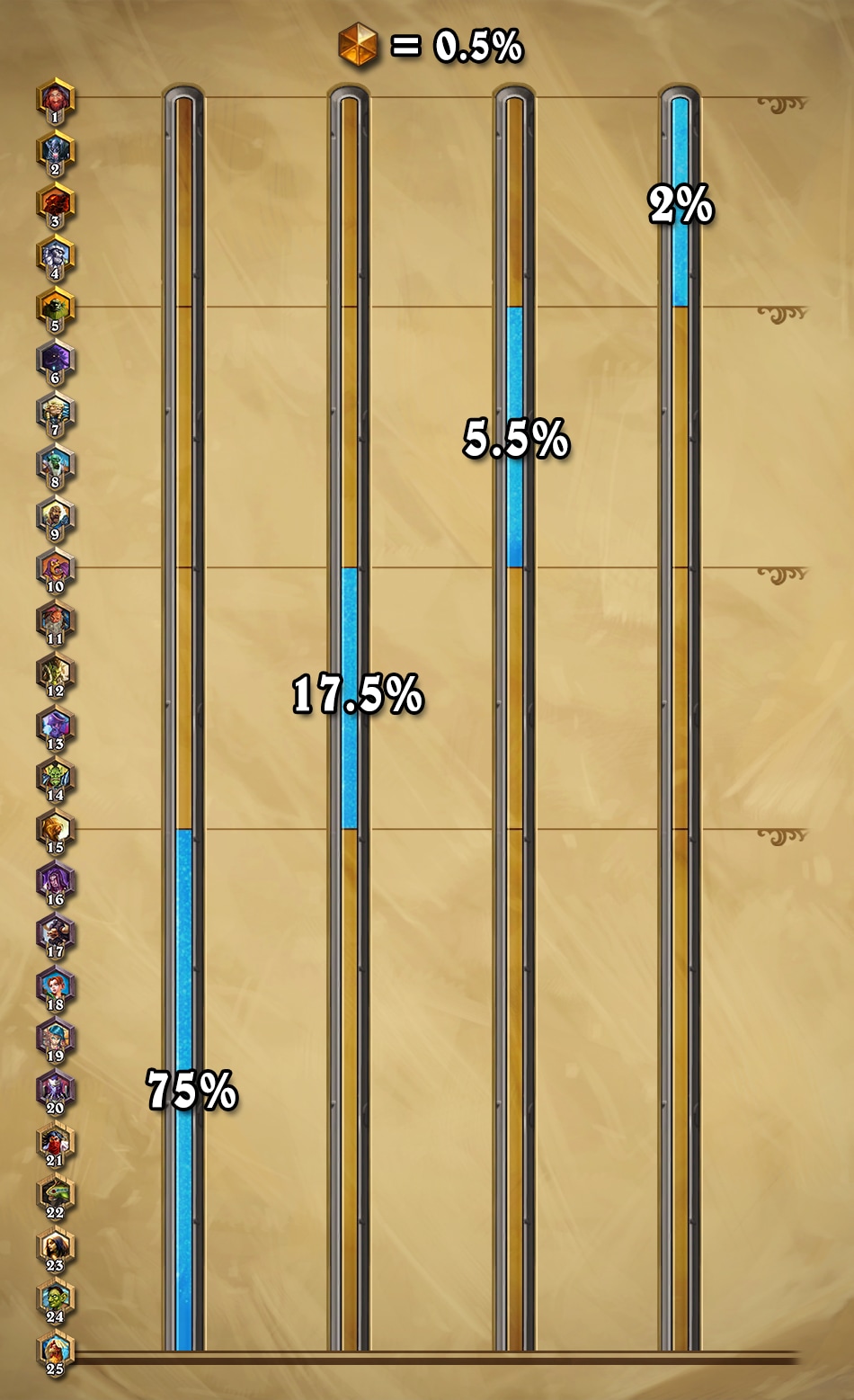 “The oncoming battles will take a toll on the mightiest of warriors. Keeping a clear head is essential in the oncoming conflict.” — Mental Preparation by pskibobby

Prize: One (1) Blizzard Funko POP! of your choice, One (1) Epic Purple Lanyard, One (1) Blizzard Logo T-Shirt in your size, and One (1) Virtual Ticket, One (1) or More Random Derailed items and more! (to be determined).

How to enter: (1 point for each action)

The more points you have the more times your name will be entered into the lottery! Example: Follow us on Twitter. 1 point = 1 lottery ticket. 1 point per action listed above. Retweets on the Weekly Show post will include the Hashtag: #IBVT, those will be the ONLY retweets that count. 1 point per new follower sent from your twitter account. 1 point per week of creative pictures, stick figure artwork, and more. Those people who attended the live show of Episode 28 already have an extra point.